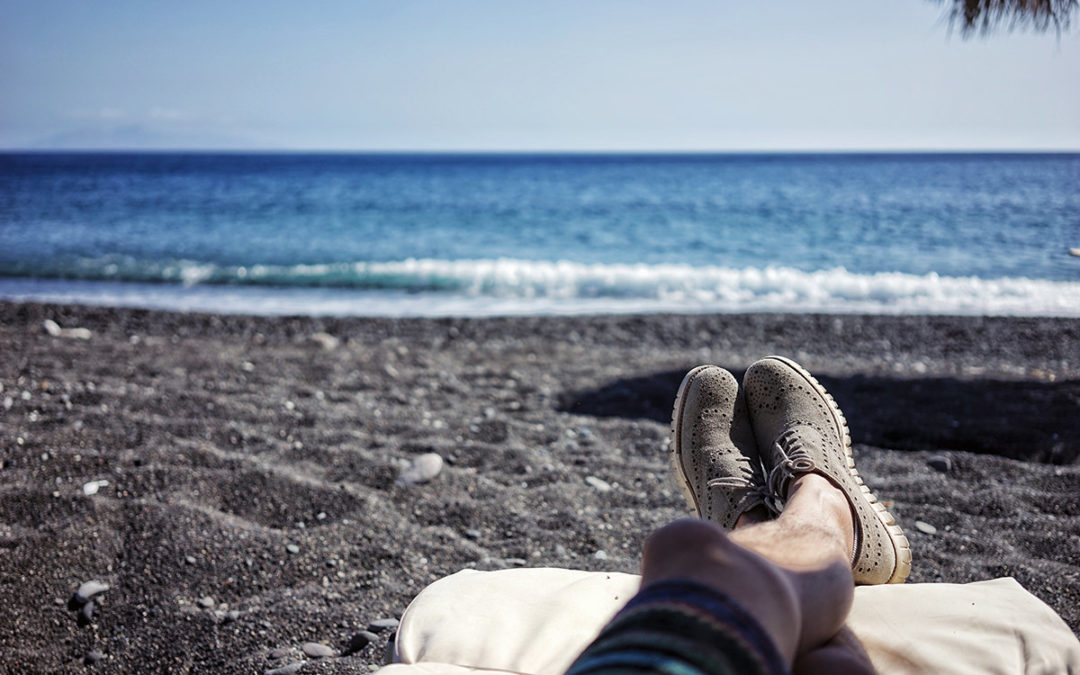 We live in a society and culture which has passed along a very subservient role for women. Women have made tremendous efforts at changing this but unfortunately it continues to exist. In my parents generation women could only be nurses or teachers. They were expected to bear children as this was their biological duty as well as repeat the cultural patterns serving their husband’s who provided for the family.

In the merriam webster dictionary a culture is defined “As a way of life of a group of people. The behaviors, beliefs, values, and symbols that they accept, generally without thinking about them, and that are passed along by communication and imitation from one generation to the next.”

When I was young I can remember men and women having very different roles. I grew up in a catholic italian family and was exposed to these very traditional values and beliefs about how men and women should act and behave. I realized at a very young age that my role was very different than my older brother. I remember as much as it was a privilege to be an at home mother it was also damaging to many women’s self- esteem. I also realized how stressful it was for a man to be the sole provider for his family bearing all the monetary burdens. Both my mother and father are very sweet, loving, kind people and tried their best at raising my brother and I in the world in which we live, but again they were subjected to the cultural norms, values, and beliefs systems that they were expected to live up to.

I remember this norm and belief system never feeling right to me growing up. When I was in College I remember coming home and challenging my family on this perspective. Things did change in my family as they began to listen to me, but it continues to be an ongoing battle not just in our families but in society at large.

Women are still not paid equally. They earn 78 cents to every man’s dollar. When women, who make up nearly half the workforce, bring home less money each day, it means they have less for their every day needs of their family and far less savings for retirement.

Pope Francis is trying to make some progress in the church with women’s roles. So many women are turned off by the catholic church because it has been male dominated. Women can not be ordained as priests and it was not until recent that girls could be alter servers. Pope Francis is the first Pope to appoint a woman to run the Pontifical University in Rome and has appointed more women to key Vatican Posts.

You have the right to define how you want to live your life. I choose a very untraditional way of living. I married a man who respects me and is willing to be an equal partner in our relationship. This means he is not expected to be the bread winner and I am not taking on all the house hold duties, bearing children, and assuming subservience. We work together at creating the life we want to live by identifying and defining what happiness means to both of us.